In the central European country of the Czech Republic book our limousine service to see the many wondrous sights that this relatively new-born republic has to offer.The Czech republic derives much of its unique character from its colourful and varied history. Inhabited as a home of refuge since time immemorial it became a cultural melting pot of Germans, Slovaks, Jewish merchants, Italian stonemasons, French deserts of the Napoleonic army, who with time forged together a national Czech identity. Over the course of centuries the varied and disparate groups of people lived and worked together, influencing one another as they cultivated their nationality and culture, the outcome is impressive works that demand admiration and respect until today.

Make the most of our luxury limousine service in the Czech Republic, and in a driving tour set out to see the many ancient castles, monasteries and impressive mansions that were once the homes to lords and dukes. Highly well preserved, they offer a glimpse into history that is amazingly intact, even entire towns offer the impression of being complete artifacts, with nothing changed over the course of millennia.

In Prague, relax in the plush seats of your limousine drive as the chauffeur takes over the “reigns”. A tour through the Czech Republic’s capital city must include breakfast in the charming hub of the Old Town Square as you look out at the beautiful baroque houses. Týn Church otherwise known as the Church of Our Lady Before Tyn, is located in Prague’s Old Town Square. The church will most likely tip your curiosity as you arrive in the city because its towers and spires can be seen from almost everywhere in Prague. From there see the Old Town Jewish Cemetery, this spooky if not popular tourist site, offers a fascinating glimpse in the old Jewish world that used to inhabit this part of Prague. Back in the limousine, cruise over the landmark site of Charles Bridge, maintaining a critical role in the city’s early history and development, the Charles Bridge even until today is well used, if not mostly by tourists who arrive to admire the wonderful history and views over the Vltava River.

Another popular city visited in the Czech Republic is Olomouc, that for centuries has been a vibrant university town. Olomouc offers itself as the second largest historic center after Prague and with its many ancient monuments and buildings is a member of the UNESCO World Heritage list. Olomouc is a sightseer’s paradise as it is home to picturesque historic landmarks such as its grand Town Hall and the Holy Trinity Column. The town center is a beautiful place to take in the old world atmosphere as you pause in your travels for some lunch or an afternoon tea. From where you are sitting you should be able to see the astronomical clock that peaks the top of the Town Hall. While it rivals much of the beauty to be found in Prague, sadly much of its original beauty was stolen in the advent of World War Two. Yet still worth every chance to visit it was restored to much of its former charm at the beginning of the Communist regime in an attempt to bolster workers’ values. 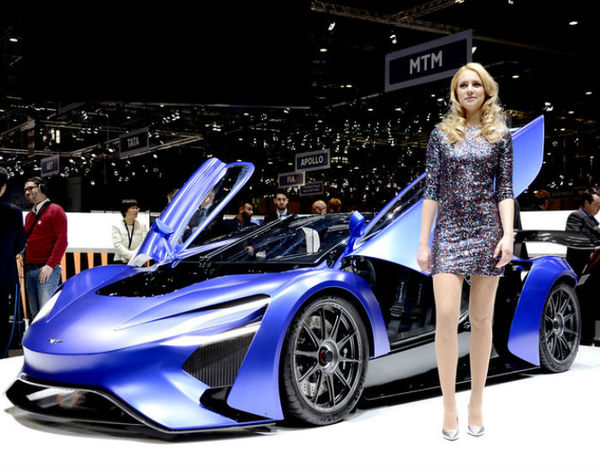